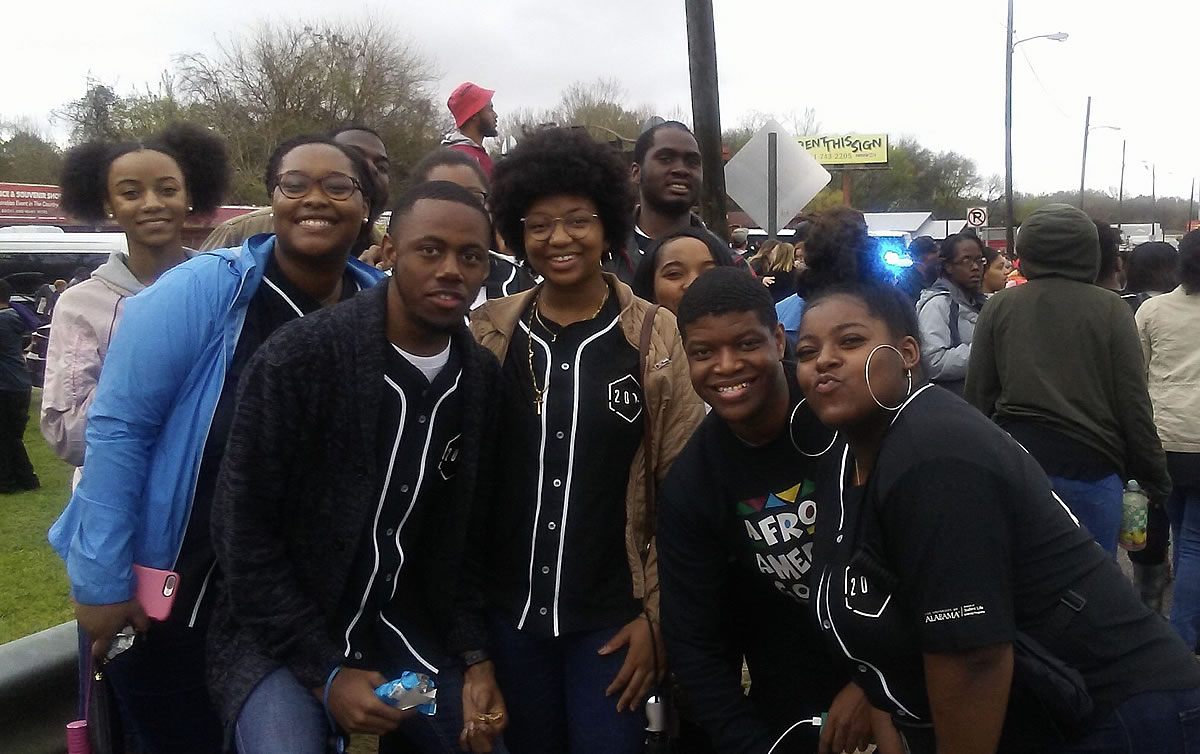 That’s how members of The University of Alabama Afro-American Gospel Choir describe participating in the recognition of “Bloody Sunday” held recently in Selma, Alabama.

The event marks the day in March 1965 when peaceful demonstrators marched across the Edmund Pettus Bridge to call attention to civil rights issues in Alabama. The demonstrators were attacked by protesters and law enforcement and around 70 people were injured.

Cynthia Moore, adviser for the choir and assistant director of the Rural Health Scholars Program, said for the second consecutive year the group was invited to sing at Brown Chapel A.M.E. Church for the morning worship service and was asked to participate in the reenactment of the “Bloody Sunday” march.  The choir also sang at the post-march gospel concert in the George Evans building.

“It was at this program the foot soldiers were recognized for participating in the march on “Bloody Sunday” in March of 1965,” Moore said.

“Being in Selma during the ‘Bloody Sunday’ commemoration was such a heart-filling experience,” said Kaneesha Sawyer, a senior from Childersburg, Alabama, who is majoring in public health. “Meeting the foot soldiers who were brave enough to walk from Selma to Montgomery to bring change was a blessing. Because of them, I can be on this campus and become whatever I want to be.” 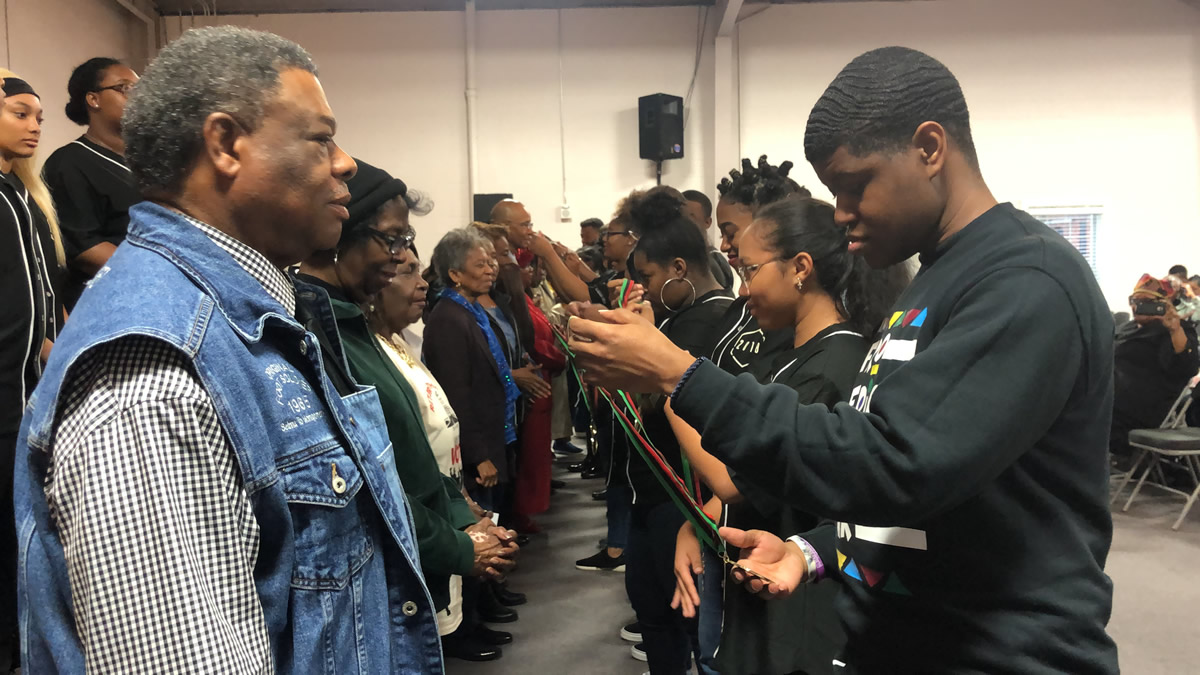 “This past weekend in Selma was definitely one for the books,” said Zyon Smith, a junior nursing student from Elmore, Alabama. “Not only was I able to play a part in commemorating our foot soldiers, but I was also able to receive word from people such as U.S. Sen. Cory Booker, former Secretary of State Hillary R. Clinton, Congresswoman Terri Sewell and a number of others. I was able to come in contact with so many influential and esteemed people on behalf of my organization, the Afro-American Gospel Choir, and I am so thankful. This experience is definitely one I will not forget.”

The choir’s participation in “Bloody Sunday” events fulfills its purpose of providing “an outlet for performing gospel and spiritual music and dance unique to the Afro-American culture.” The choir travels throughout Alabama and often serves as a recruiting organization for UA. Membership in the choir is open to all students.

On April 14, the Afro-American Gospel Choir will host its annual anniversary concert, celebrating 48 years of service and ministry on campus. The event will be at noon in the Ferguson Center Ballroom. 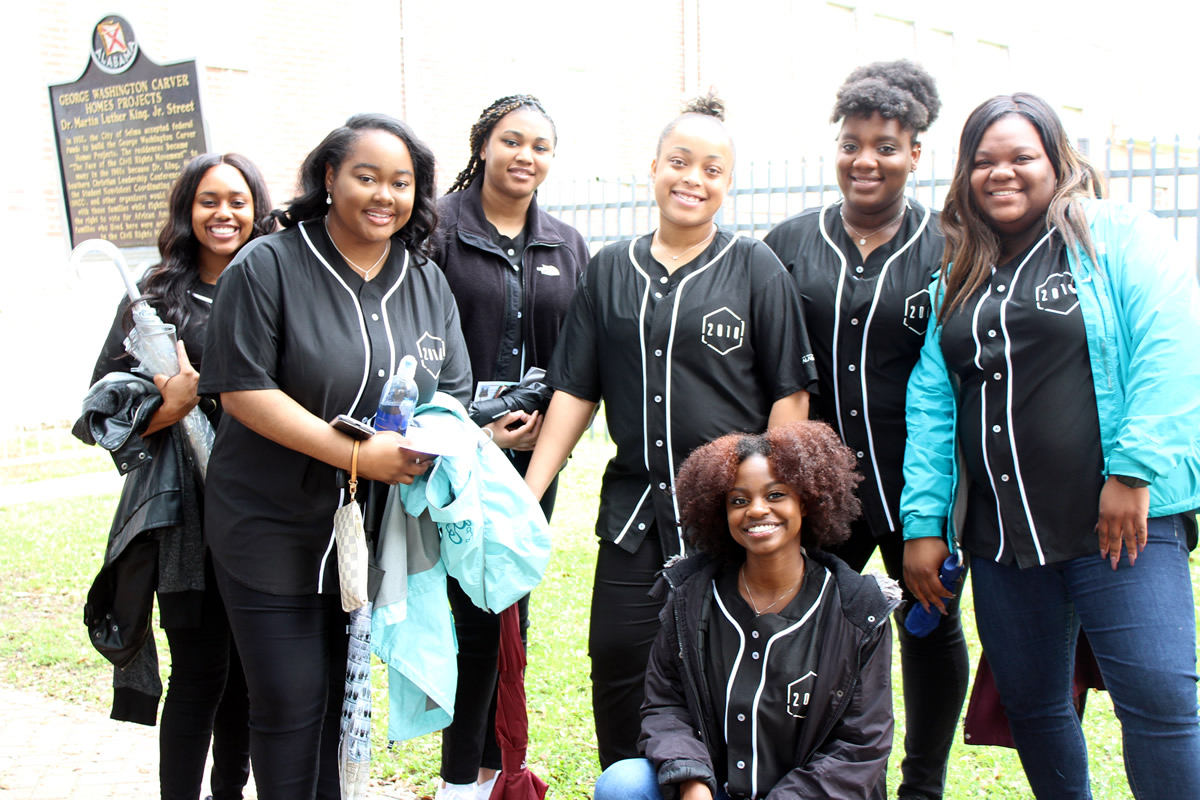