Dr. Burcu Keskin, professor of operations management at Culverhouse College of Business, received the Institute for Operations Research and the Management Sciences (INFORMS) award for excellence in teaching. 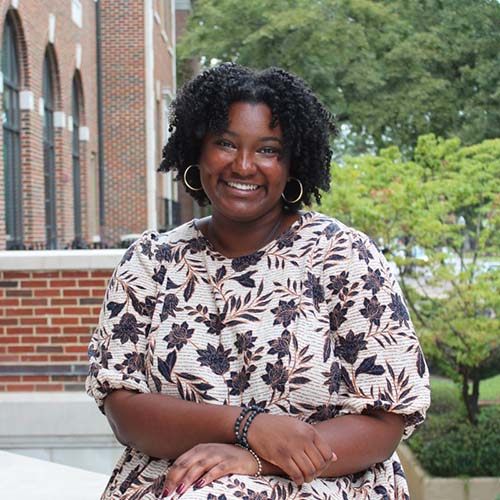 Trinity Hunter has been named to the American Advertising Federation’s 2023 Top 50 Most promising Multicultural Students list, one of the organization's premier initiatives promoting diversity, equity and inclusion in the advertising industry. 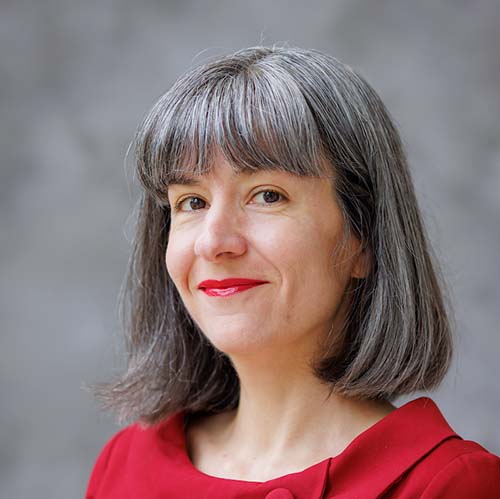 Goal 3 of UA's Strategic Plan is dedicated to enriching UA's learning and work environment by providing an accepting, inclusive community that attracts and supports a diverse faculty, staff and student body. Here are some quick facts on how UA's meeting this goal.

UA has produced more than 2,000 active diversity efforts in the last 5 years.

UA has over 70 different student organizations which have diversity and inclusion as a focus.

Over one-third of UA's undergraduate curriculum (36%, 1083 courses) is diversity-related. 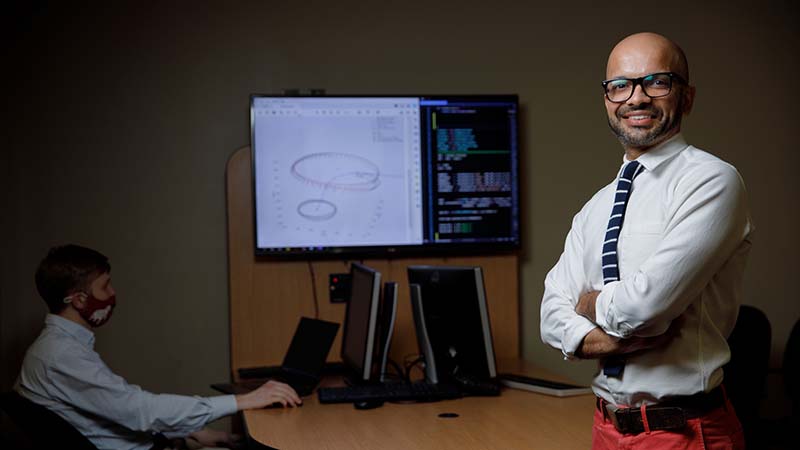 Based on some initial success in orbital calculations, Dr. Rohan Sood received support from the United States Air Force for a project that could also benefit the U.S. Space Force in boosting national defense.

“What we are trying to do has never been done before,” Sood said. “With this support, it shows The University of Alabama has the ability of not just coming up with ideas, but also turning them into solutions for real-world applications.”

Currently, satellites either orbit until crashing back into the Earth’s atmosphere or move to graveyard orbits further away. Sood’s lab, which has expertise in innovative spacecraft trajectory design that leverages natural dynamics, will use the Air Force grant to calculate the feasibility of sustainable orbital paths that can service satellites, continuing their usefulness by extending their orbit.